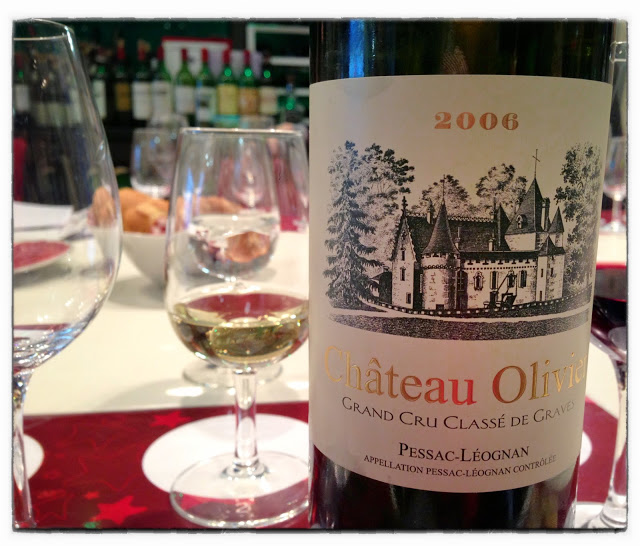 
The estate of Château Olivier dates back to the Middle Ages when it was said that the Black Prince enjoyed hunting on the well-stocked grounds. Since the 19thcentury, it has belonged to the Bethmanns family. The estate encompasses 220 hectares, with 55 hectares devoted to vineyards; the majority remains forest and pasture lands. After 18th century maps revealed former vineyard plots, the family had a geological survey done which confirmed the existence of the identical clay and limestone terrior of the current vineyards on the ancient land. The recent plantings on this land have restored the former 18th century vineyard boundaries. With a motto of “Rigorous at the vines and thorough in the cellars”, Château Olivier is just one of six château authorized to produce both red and white wines under the Graves classification of 1959.

Clear golden yellow with green tinges, with aromas of apple pie and roasted nuts. Baked apple and pear flavours mingled with traces of fresh herbaceous elements in the light to medium body. Fruit flavours gave way to nutty notes and dry minerals in the savoury finish. Elegant and serious, this is a confident glass that bestows a pleasant sereneness with each sip.
50% Sémillon, 48% Sauvignon Blanc, 2% Muscadelle 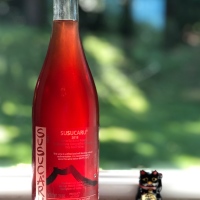